Flip Wilson’s line, “The Devil made me do it,” was designed to be funny, not phony. Whether the comedian believed in an actual Satan is, for the moment, immaterial. All he was interested in was getting a laugh. But the thing that made it so effective was the real-to-life scenario the guy was acting out.

Here’s this character who has done something bad. No one can deny it, it is wrong. But instead of taking the blame, owning up to the full responsibility of wrong, he cops out by pointing an accusing finger at “the Devil.” Why do we laugh? It’s obvious . . . and in light of his hilarious routine, it’s also excusable.

We’re not just laughing at him, we’re laughing at ourselves—at one of our favorite indoor sports, The Blame Game. And since he is altogether wicked and invisible (and therefore unable to challenge our accusation in audible tones) there’s no better scapegoat than the Adversary himself.

But when this practice becomes a daily habit, it stops being funny and starts being phony. The comedy routine belongs on a stage, in front of an audience, where everybody understands that the character is just acting like a nut. It’s when we become escape artists, dodging the responsibility of our own disobedience, that we carry the thing too far.

There is a general heading under which all this falls. It’s called “witch hunting.” Not just blaming Satan for every evil action, but finding him in every nook and cranny . . . thinking that he is the subtle force behind all wicked events and encounters.

It’s the age-old conspiracy mentality. There are those, for example, who see and hear the Devil in certain levels of music. They tell us to play the tapes backward and we can hear the subliminal satanic message . . . which seems a lot like reading a book in a mirror to detect its evil connotation. Strange. They warn us against Proctor and Gamble because the beard of a face in the tiny logo includes 666.

Don’t laugh. So many believed this that a boycott of P & G products was strongly encouraged. The antagonism became so shrill the company was forced to spend a fortune trying to combat fears of a satanic connection. Half a dozen lawsuits were filed back in 1982 by P & G, claiming that they were being slandered by certain preachers and a few media personalities. And the beat goes on.

A Christian lady in Kansas City went to court to get her license plate changed from CPG 666 (note the P and G) on the grounds that her fellow church members were shunning her.

Can you believe that? Some of this stuff is downright fanatical. And some of it is quite serious, when it comes to Christians wising up to the truth. We’ll talk more about that topic tomorrow.

As a leading program in Christian broadcasting since 1979, Insight for Living airs in major Christian radio markets around the world, reaching people groups in languages they can understand. Chuck’s extensive writing ministry has also served the body of Christ worldwide and his leadership as president and now chancellor of Dallas Theological Seminary has helped prepare and equip a new generation for ministry. Chuck and Cynthia, his partner in life and ministry, have four grown children, ten grandchildren, and seven great-grandchildren. 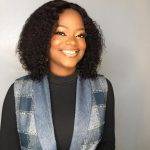 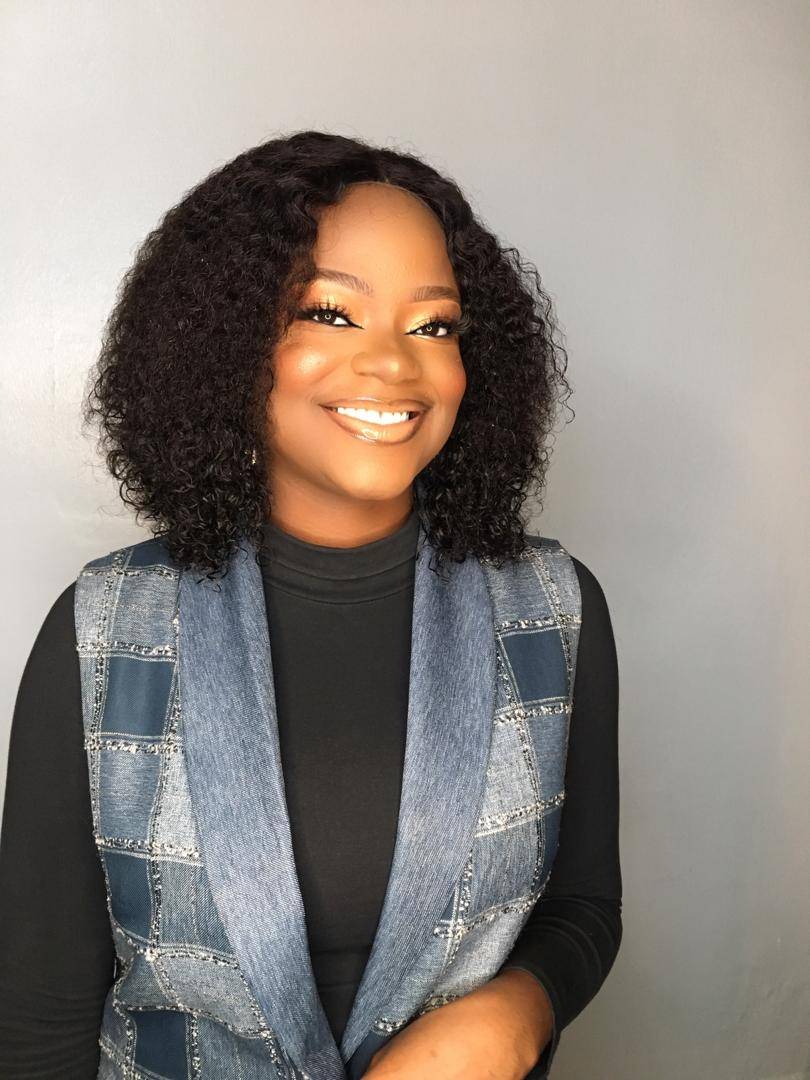