The dreaded Boko Haram terrorist group has released Pastor Bulus Yakuru, the pastor it threatened to kill if the government doesn’t pay a ransom within one week.

The cleric was said to have been released on Wednesday evening hours before the deadline given by the terrorists expired.

It will be recalled that Naija News previously reported that Boko Haram told the government last week that it had 7 days to pay a ransom for the pastor or he would be killed.

Yakuru was abducted in December 2020 when the insurgents attacked Pemi village, close to Chibok on the eve of Christmas in 2020.

He has since being in their custody despite earlier appeals from him through videos released by the group in December 2020 and again in January 2021 for the government and the Christian Association of Nigeria (CAN) to come to his rescue.

But a report monitored on Premium Times by our correspondent said Pastor Bulus has been freed on Wednesday evening and has been transported to the office of the Department of State Services (DSS) in Borno State.

He was seen by their reporter on the outskirts of Maiduguri as he was being conveyed to the office of the DSS at about 6:15 p.m. 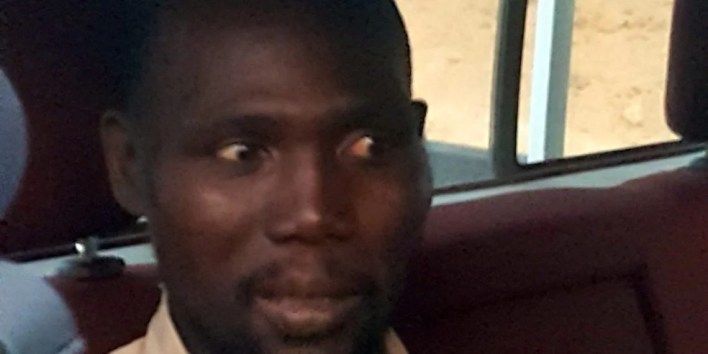 As at the time of filing this report, circumstances surrounding his said release were still sketchy.

Meanwhile, President Muhammadu Buhari, Wednesday directed the Nigerian Army, Police, and other security agencies to shoot anyone seen with an AK-47.

Naija News reports that this was made known by the President’s media assistant, Garba Shehu, during an interview with the BBC.

Asked what efforts are being made to rid Zamfara and other northern states of bandits, Shehu said Buhari directed a clampdown on bandits who have refused to surrender.

“The president has ordered security forces to go into the bushes and shoot whoever they see with sophisticated weapons like AK-47,” he said.

“He ordered that whoever is seen with terrible weapons at all should be shot immediately.”