Train Up a child in the way he should grow that when he is old he would not depart from it. This is practically a mantra in every Christian home today. Children are God’s heritage and blessings, but raising them is your responsibility.

ALSO, READ  6 Behaviours Parents Should Prevent Their Children From Doing

Well, just a side note on that because this article talks about children who seem to be doing the opposite of the values their parents represent.  Is it a must for a child to follow in the parents’ footsteps? That’s a topic for another day. The Bible said when he is old he would not depart from the training.

In this article, we will talk about parents who are pastors and preachers of the gospel but their offspring have chosen to go to the other side and are doing well. Could it be a fault, or neglect, or error in their upbringing? that we don’t know..

However, check out these 7 celebrities whose parents are pastors and some founders of church or commission.

Lil Kesh is a Nigerian singer, rapper and songwriter. He was born in Bariga, Lagos State, Nigeria. 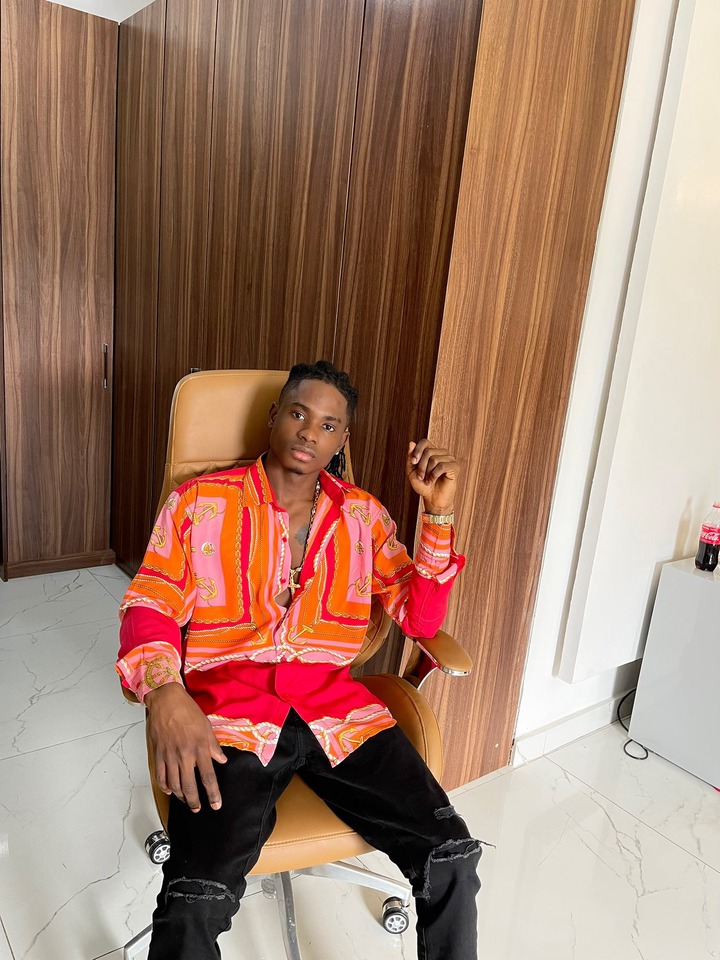 Lil Kesh began his music career in Bariga, Lagos State, where he started rapping among his colleagues. He released his first single, lyrically, which gained massive recognition in Nigerian universities. In 2014, he rose to prominence after the release of his hit single, Shoki.

Lil Kesh’s father is an ordained pastor and a church owner.

Zlatan Ibile is a Nigerian singer, songwriter, rapper and dancer.

He is a business administration graduate of Moshood Abiola Polytechnic. 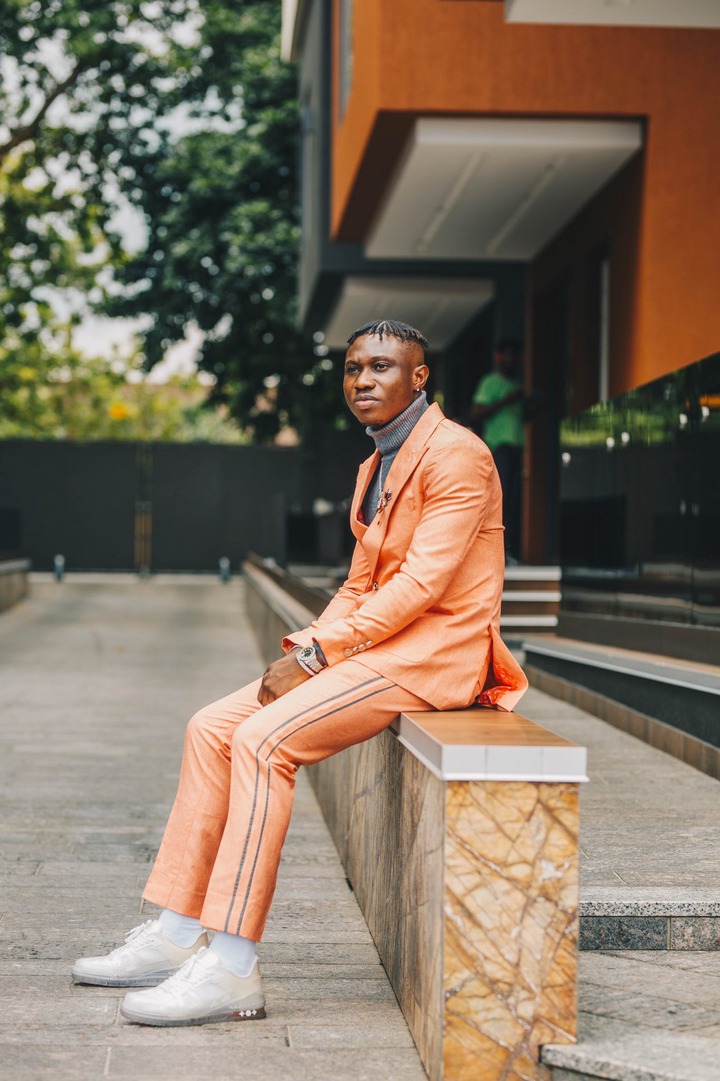 He rose to prominence in 2017 after featuring Olamide in a single, My Body. The following year, he released a hit single, Zanku. Ever since then, Zlatan had been collaborating with top artists in the music industry.

Zlatan Ibile’s father is a pastor in the Redeemed Christian Church of God.

Terry G is a Nigerian rapper and songwriter. Born on 7 March 1986 in Lagos, Nigeria, he is a native of the Idoma tribe of Benue State. 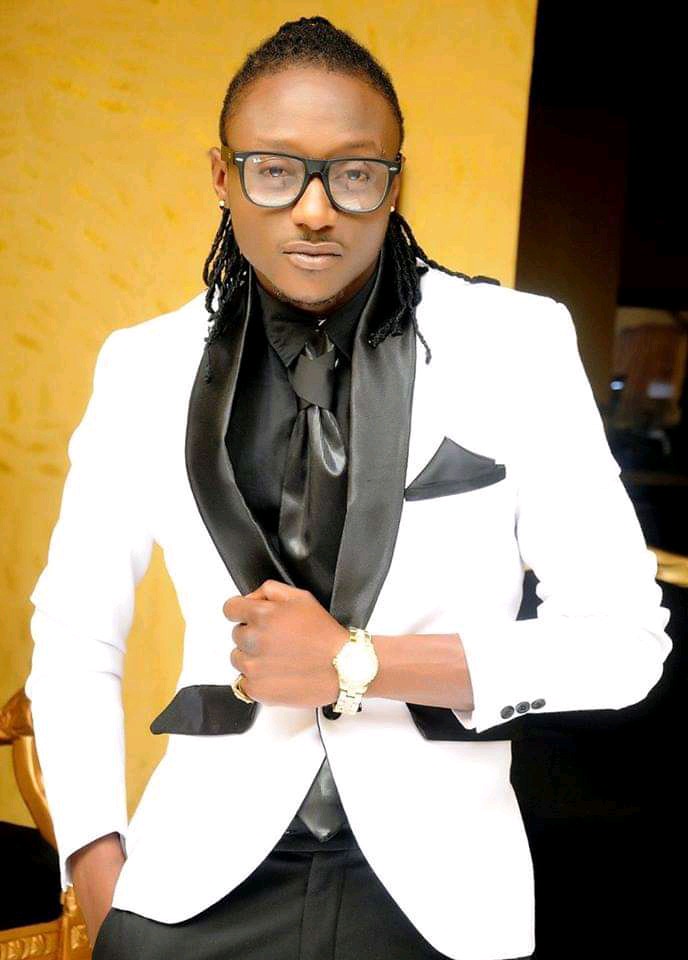 He started singing in the choir of his local church at a young age. In 2013, he released his critically acclaimed album, Book of Ginger.

His father is an ordained pastor.

Johnny Drille is a Nigerian record producer, songwriter and singer. 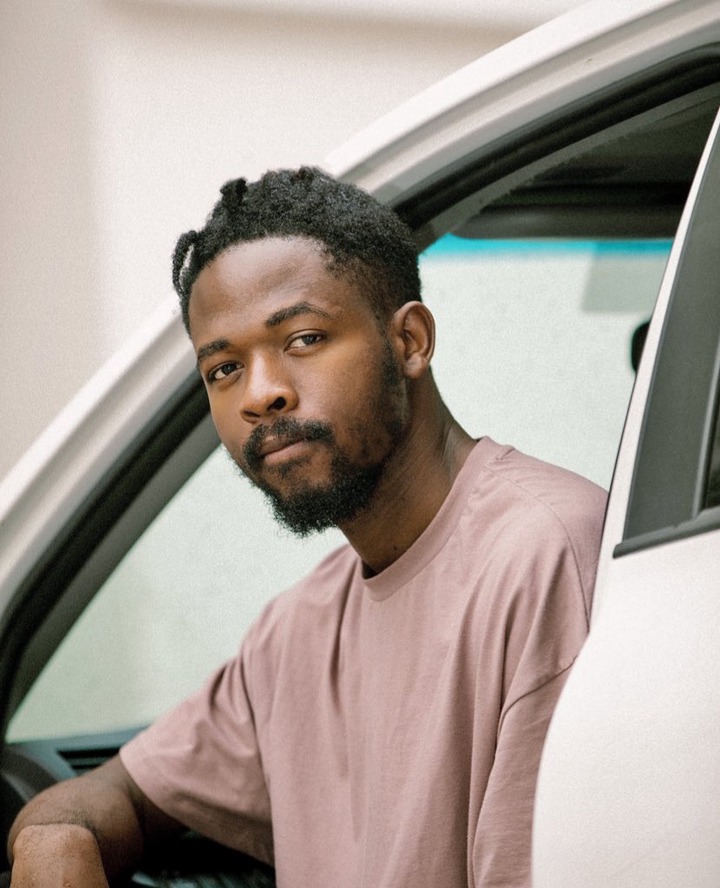 Johnny Drille was born on July 5th 1990 in Edo State. He is currently 31 years old. He holds a degree in English and Literature from the University of Benin, Edo State.

He started his music career at a very young age. He contested for the 6th edition of the MTN Project Fame, West Africa, but did not come out successful. In 2015, he came to the limelight after producing a cover of Awww, a hit track by Mavin artist, Di’ja. In the same year, Johnny Drille released his first single, Wait for me.

The talented musician is also an instrumentalist and can play various musical instruments. 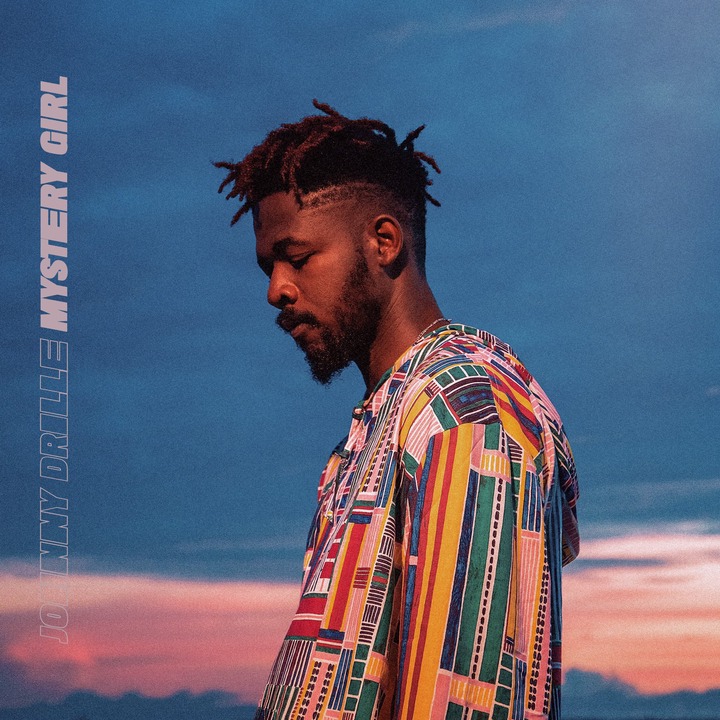 Johnny Drille’s father is an ordained pastor and a school principal. 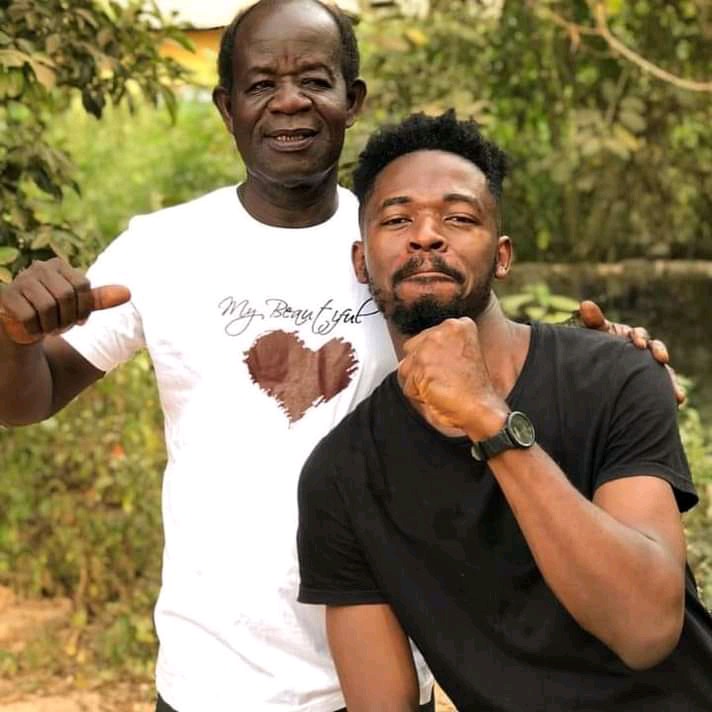 Reekado Banks is a Nigerian recording artist, rapper and songwriter. 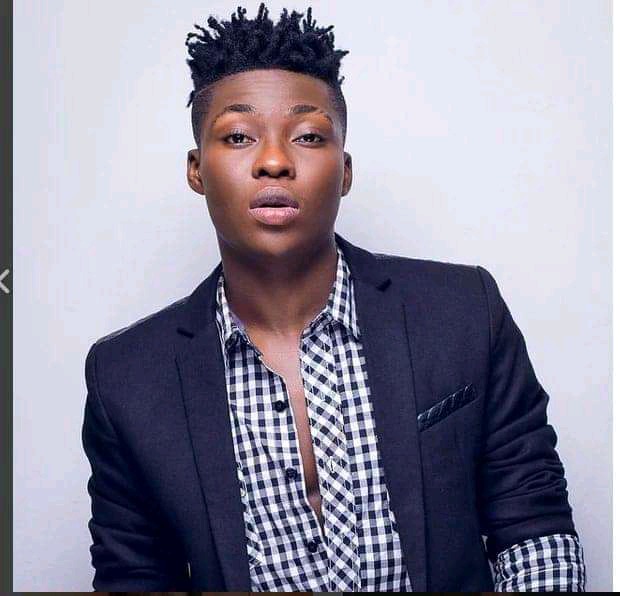 He is formerly signed to Mavin Records. He went by the stage name, Spicy, prior to his record deal with the aforementioned label.

In 2014, Reekado Banks graduated from the University of Lagos with a degree in History and Strategic Study.

In 2014, he was signed to Mavin Records after his entries were selected from over 5000 entries. He released his first single, Turn Up, in 2015, followed by another single, Katapot, in the same year.

ALSO, READ Meet The Spiritual Fathers Of These Great Men Of God

In 2018, he left Mavins Records after announcing the launch of his independent outfit, Banks Music.

Reekado Bank’s father is a pastor and his mother is a caterer. 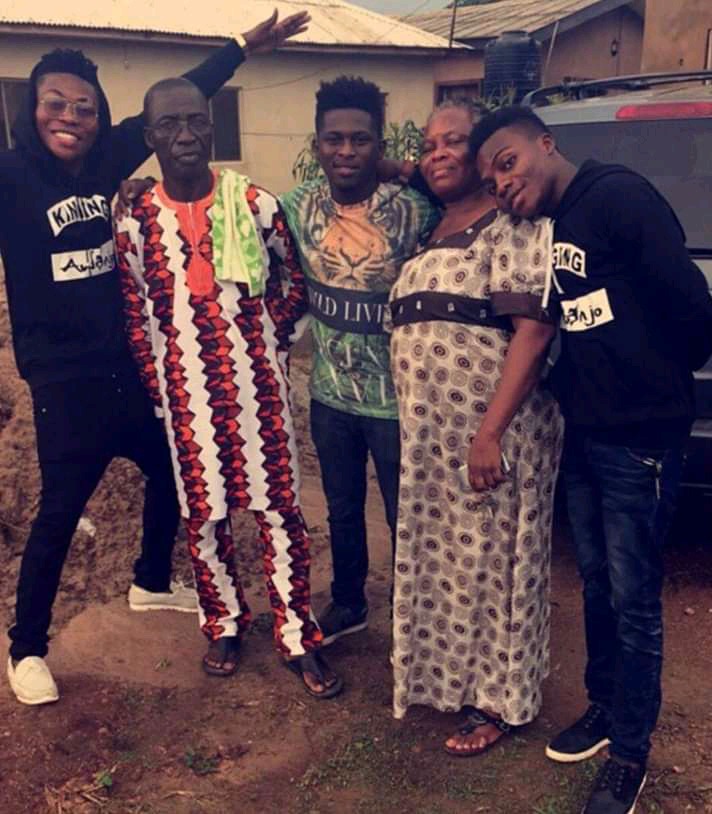 MI Abaga is an award-winning Nigerian rapper, recording artist, and record producer. He is often regarded as one of the best rappers in Africa. 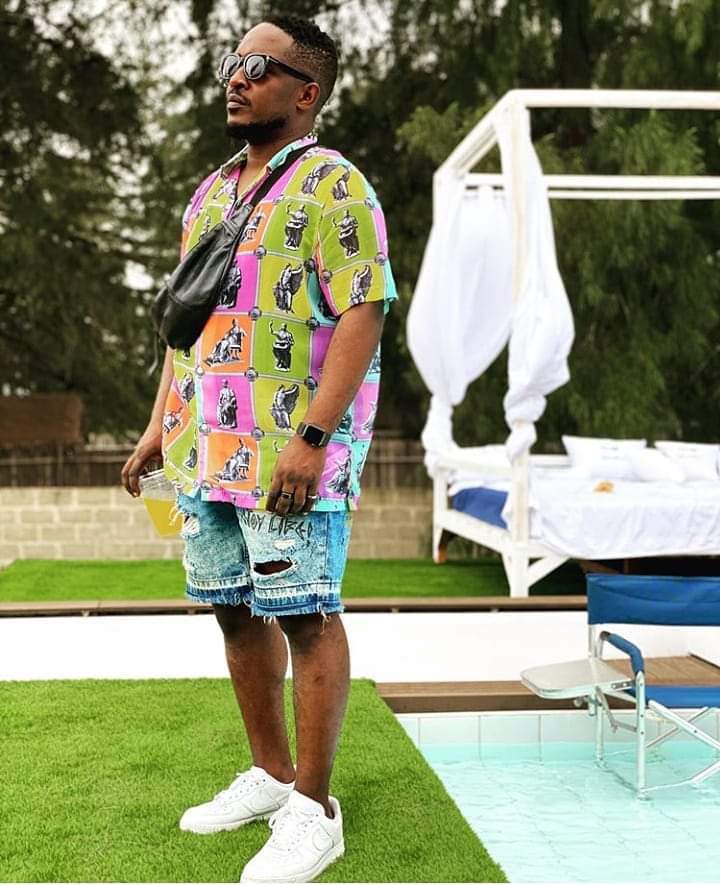 He was born on 4 October 1981 in Jos, Plateau State, Nigeria, and started his education at the Baptist high school in Jos, where he developed a passion for music.

He later moved on to Calvin College, Michigan, United States, to pursue a career in Business and Economics.

Jude’s venture into the hip hop world started with the sampling of musical works from DMX and Lauryn Hill as early as 1998 but his music career began when he returned to Nigeria in 2003. He was later signed to Chocolate Music.

He rose to prominence in 2006 when his song, Crowd Mentality, was released. He went on to release his critically acclaimed debut studio album, Talk About It, in 2008. In 2015, after working on singles for some time, he finally released another studio album, The Chairman. In June 2015, he became the Chief Executive Officer of Chocolate City.

MI Abaga’s father is a pastor. 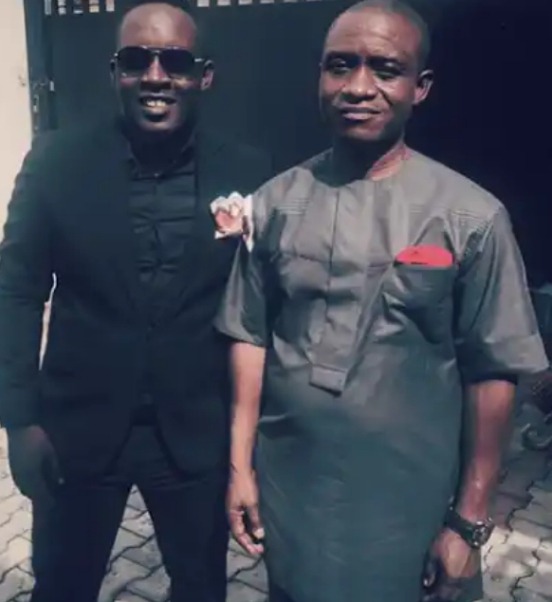 Jeiel Damina is a talented Nigerian singer, dancer, and actress. She was born on September 4, 2002. She hails from Kaduna state. Jeiel Damina is one of the Triple J Plus, a music group she formed alongside her two biological sisters. 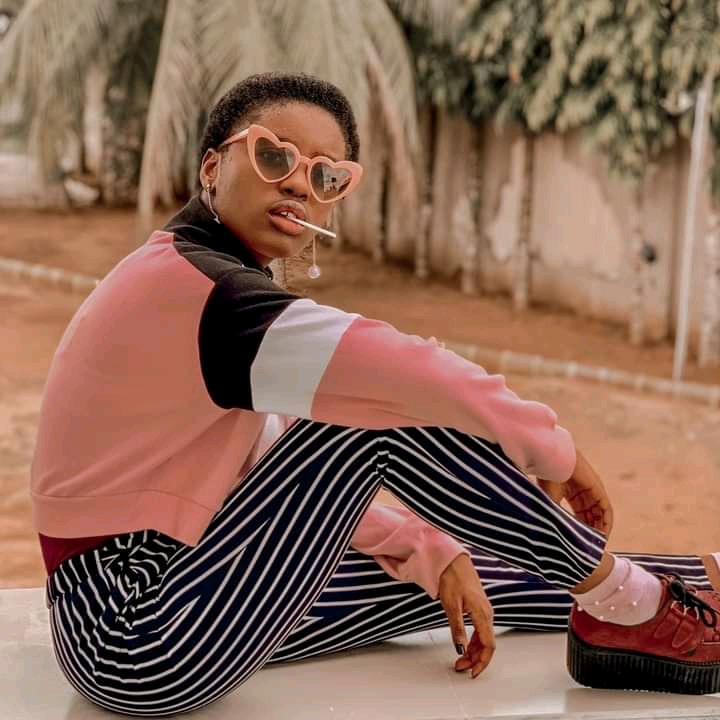 She rose to prominence after starring as Olive in the movie series, Best Friends in The World. As a popular singer, Jail has released a few songs. 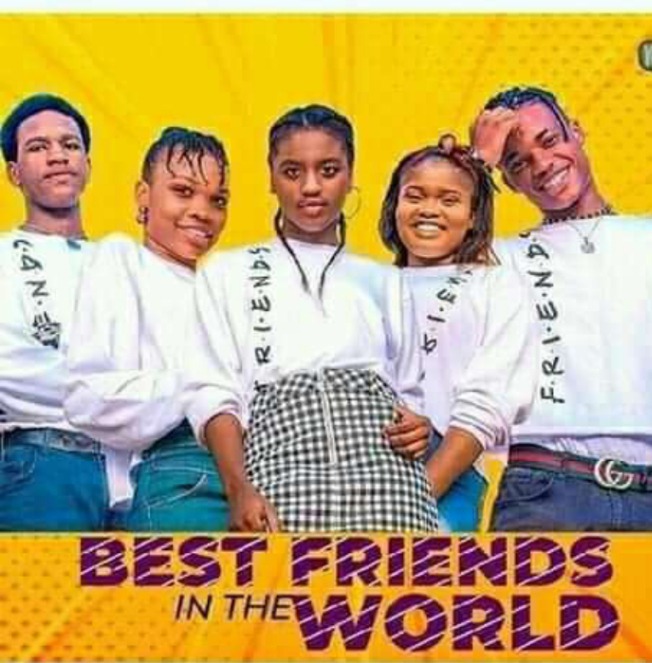 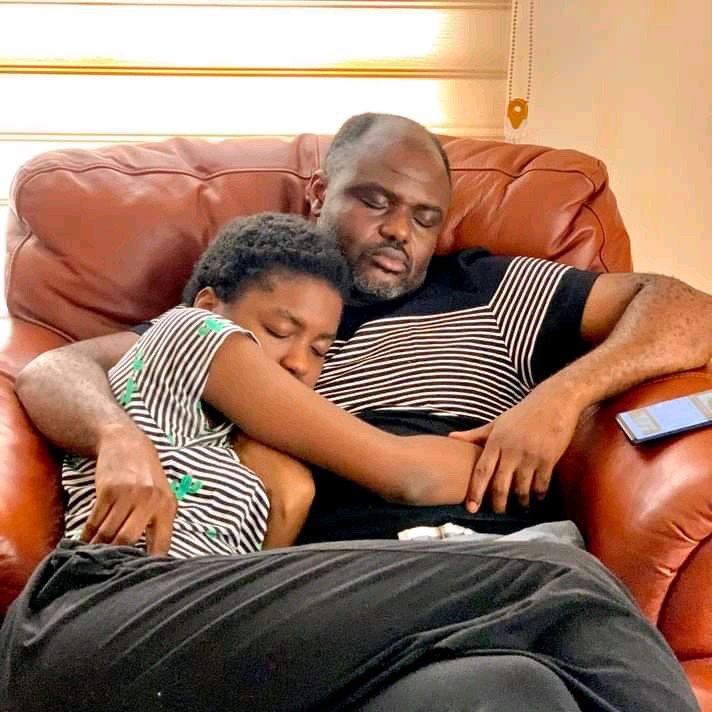 WHAT’S YOUR TAKE ON THIS ??